THE NEW RACISM FOR THE 21ST CENTURY: 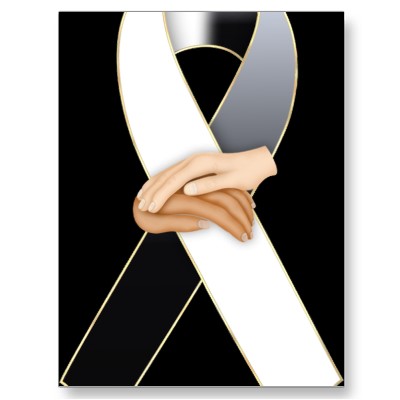 "Any candid obsserver of American racial history must acknowledge that racism is highly adaptable."-Michelle Alexander

While i languished w/in a security housing unit (SHU) solitary cell for 9 yrs& 4 months, i was able to objectively analyze society. My analysis always begin from my direct experiences then move outwardly. In this realism of approach to social science, i developed the theory of "tacit racism."

Here is an excerpt from my book THE WOMB OF THE BEAST: RADICAL PRISON GESTATION (not published):

"i wouldnt say that most of these white guards were out right racist, but most embraced moderate-to-boaderline extreme right wing (REPUBLICAN) ideologies; which has been historically xenophobic & racist toward people of color. At worst, i would describe most white guards in the SHU as tacitracist, which i define: (1)Sociology: the understood racism or enthnocentrism amongst majority groups or those that hold socio-political power in any society or situation, toward outside groups w/o verbal or direct statement being made. (2)Psychology: a subconscious pathological behavior of cultural groups that maneuver to maintain or gain superior position in socio-relationships over other groups while denying to be doing such. (3)Ethnomethodology: a commonsense (tacit) knowledge of all racial groups, in which members draw from implicit rules of how to carry on around outsiders."
Posted by GET FREE OR DIE TRYING SINCE 98 LEON BENSON at 12:35

GET FREE OR DIE TRYING SINCE 98 LEON BENSON
REACHING THROUGH THE CRACKS OF THE JUSTICE SYSTEM! My name is Leon Benson and I am an African American man, who has been an innocent prisoner in the state of Indiana struggling to obtain my over due exoneration the past 12 years with slow progress. I am falsely convicted of the crime of murder. The reason I say "falsely" opposed to "wrongly" convicted is due to the fact "wrongly convicted people" can still be guilty of their crime, but there exists a technicality in the legal trial process (i.e. basically,the state went about the wrong way to convict them, which is wrong according to the U.S. Constitution, because it states all individuals must receive a fair trial)but to be falsely convicted means, the person is absolutely innocent of the crime they were convicted of - which, there were obvious technicalities in their legal trial process - but those falsely convicted are actually & factually innocent.